SERVICES THAT WILL MAKE YOUR PROPERTY SHINE

From residential to commercial projects, if you are looking to add some more light to your life Outdoor Lighting Concepts offers the highest quality landscape lighting in the industry. 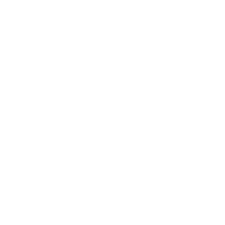 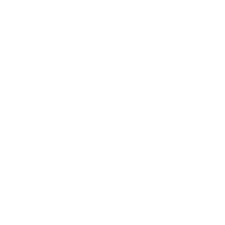 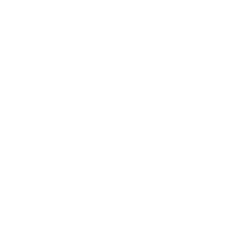 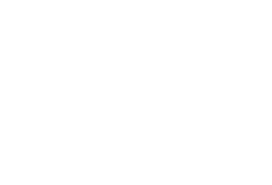 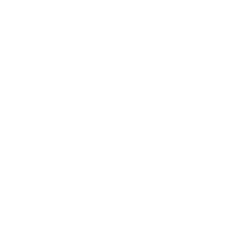 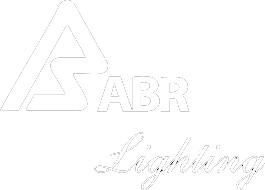 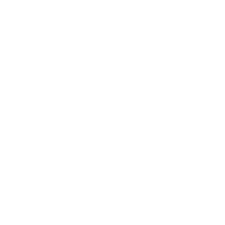 [THE LOCAL AUTHORITY IN OUTDOOR LANDSCAPE LIGHTING FOR PARKLAND, FL]

Outdoor Lighting Concepts is the local authority on landscape lighting services in South Florida. We are fully equipped to handle all of your outdoor lighting needs and do so with the utmost professionalism. Known for our quality and outstanding customer service, we continue to set the bar. OLC is here to turn your outdoor vision a reality- no matter the type or size of the project!

There is more to outdoor lighting than installing generic builder-grade lights from your local home improvement store. Landscape lighting is an art that we take pride in. When you choose Outdoor Lighting Concepts, a highly skilled team member will review the goals you have for your property and create a design plan that will not only enhance your outdoor space but will increase its functionality and safety.

LIGHT YOUR NIGHT WITH STYLE

At OLC, our passion is landscape lighting! We treat each property and project as if it were our own to deliver you the best possible results. We offer FREE no-obligation design consultations so that we can understand your lighting objectives, view your outdoor space, and provide input on how to make your property a step above the rest.

Our dedicated landscape lighting team will walk you through each step of the process and make sure you are fully satisfied.

SPEAK WITH AN EXPERT TODAY

DISCOVER THE DIFFERENCE FOR YOURSELF

Spencer Freiman, a native to Anchorage, Alaska came to sunny Central Florida in 2004. Working in the mortgage industry, Spencer Freiman always had a love for helping people obtain their dream homes. While living in Orlando, Spencer Freiman made many connections including those in the landscape lighting industry. As a homeowner himself he found that adding lights to the exterior of his front yard made a huge impact on the overall look and feel of his property.

In 2013, Spencer Freiman got married and moved to South Florida. Initially, after moving into his new home he couldn’t put a finger on what felt different when he was outside at night but he knew something was missing. He soon realized what he was missing was his outdoor landscape lighting brightening his pathways and illuminating his front yard. He also noticed that not as many people had landscape lighting in his area as they did when he lived in Orlando. The business opportunity lightbulb went off and the rest was history.

Spencer Freiman called upon his contacts and opened up shop- Outdoor Lighting Concepts was born! Spencer Freiman leads a dedicated team of professional installers who are passionate about landscape lighting. OLC completes both residential and commercial projects, big and small. Spencer Freiman and his team pay close attention to details and work hard to exceed customer expectations.

Spencer Freiman is personally involved in each project that OLC takes on and looks forward to making your outdoor landscape lighting dreams come true.

OUR CLIENTS ARE SAYING

We had a very positive experience with Outdoor Lighting Concepts and highly recommend them. They were friendly, helpful, and transparent.

Spencer came out and designed a beautiful plan for our landscape and home. The results are fantastic. The work was completed ahead of time and without problems. The fixtures we chose will last a long time. We are very pleased.

Extremely professional. Great customer service. High quality work. Just an awesome overall experience. We could not be any happier with the results and with choosing Outdoor Lighting Concepts.

They added lighting to our back deck as well as to our backyard landscaping. They did great work and the back of our home looks beautiful with the lighting at night. Very pleased and we would highly recommend.

We are so pleased with the work Spencer and his crew did at our home. He has a great eye for design and is professional and up front about cost! Would highly recommend this company!

The project turned out exactly as I hoped it would. The team was professional and did excellent work.

Outdoor Lighting Concepts is fantastic! Great customer service. Reliable and responsive. The do a great job and make your property sparkle!.

They were a pleasure to work with. They did a great job with the design and installation. We would highly recommend them to others.

WE'RE READY TO ANSWER YOUR QUESTIONS